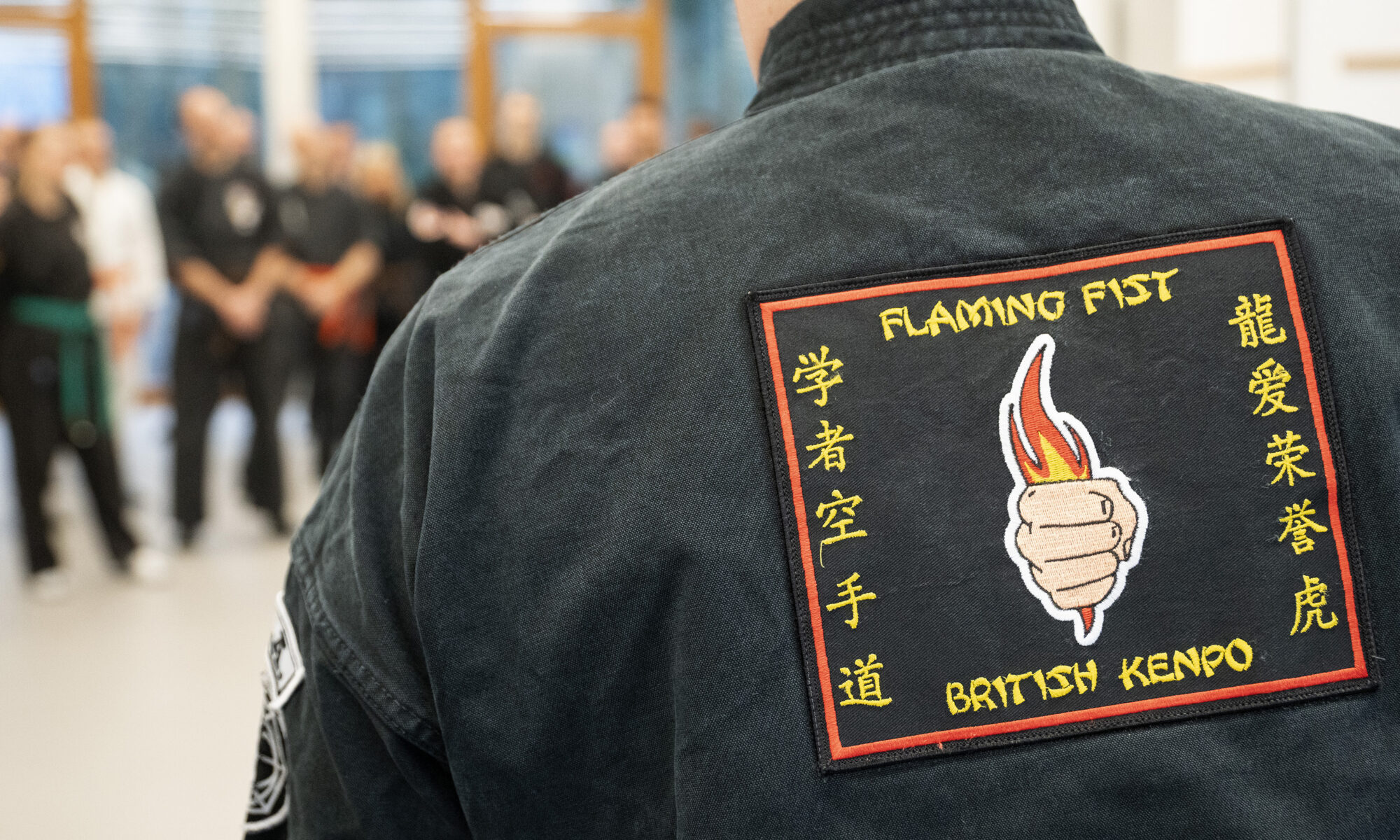 Below is more information about us.

What Martial Art do we teach?
Our chosen martial art is British Kenpo Karate, which we have been teaching in Countess Wear, Exeter since 1986.

Who runs the Countess Wear Exeter Academy?
The current highest rank at this academy is Senior Professor Matt Snell – 7th degree black belt, who is supported by 8 other black belts who teach and aid in the running of the academy.

Matt Snell started training on the academy’s very first night in 1986 and has hardly missed a session since. Now our academy has nine senior black belts, a number of junior black belts and over 70 students, who are learning and training together throughout the year whatever the weather.

We also have other Instructors and Clubs in this and other countries.